The beauty of life in suffering 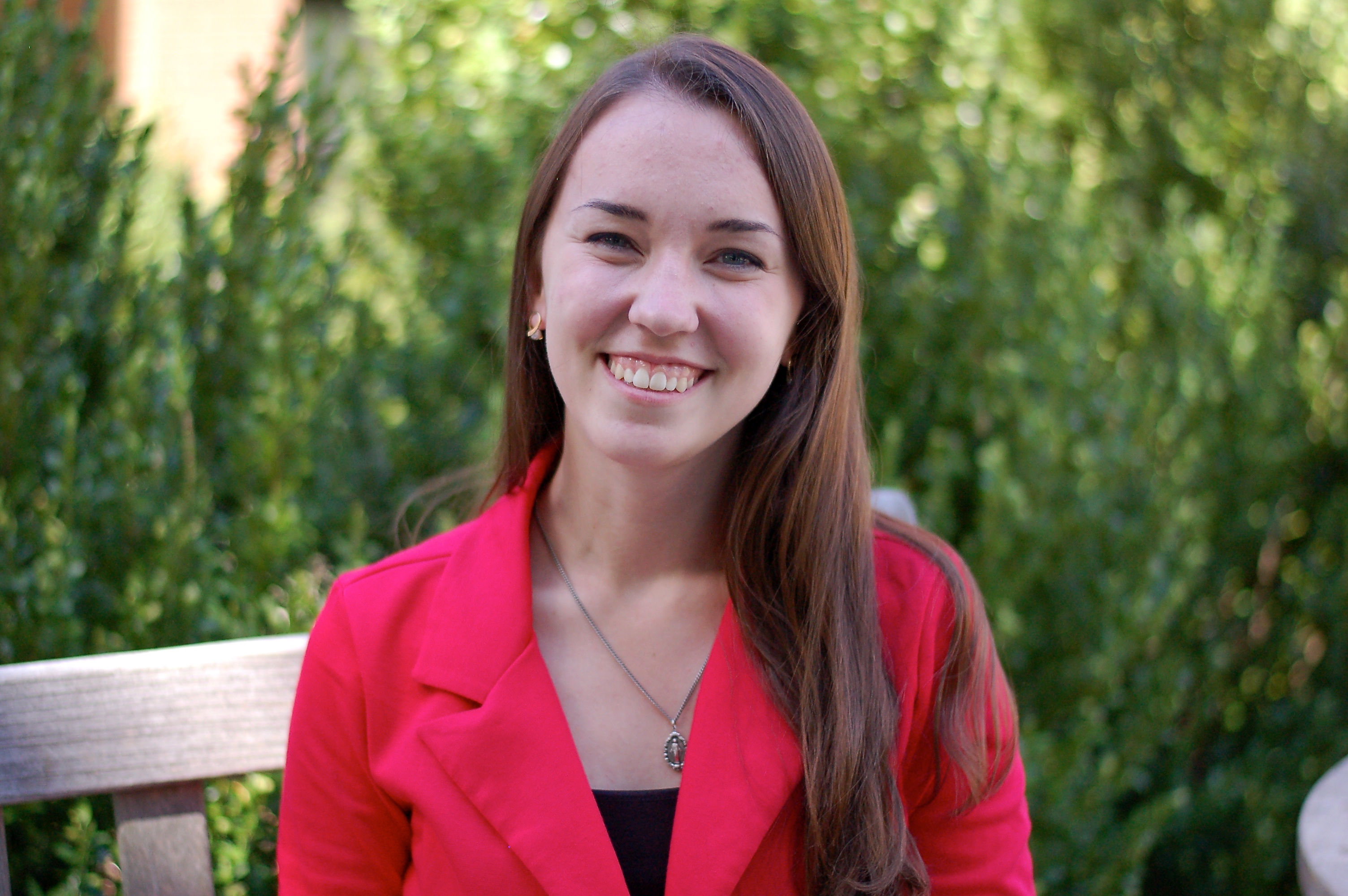 In this culture of death in which we find ourselves, it is hard to stumble on something that actually surprises me in our morally depraved society.

That sounds jaded, and perhaps it is, but once you come to realize that people actually want to murder their children in the womb, euthanize people because they are too old to be of use, and reduce individuals to mere pleasurable objects on a computer screen, what more could be shocking? The other day, I found something that took another step down this dark path.

Many of you have probably seen a trailer for the new movie being released this year called “Me Before You.” I was originally very excited about the film because it seemed to showcase the beauty of life no matter the circumstances and how love can overcome suffering.

I couldn’t have been more disappointed when I discovered the real slant of the film. Instead of having the courageous mantra of movies such as “A Walk to Remember,” in which Jamie and Landon learn to love one another even with cancer threatening their life together, this new film instead advocates for assisted suicide.

“Me Before You,” based on a book by Jojo Moyes, follows the life of Will Traynor, who was a successful and wealthy man before a tragic accident left him permanently physically disabled. Tired of his suffering, he tries to take his own life and pleads with his mother to bring him to Dignitas, an assisted suicide organization. His mother agrees, with the condition that he wait six months so she can show him that life is actually worth living.

Enter Louisa Clark. Once she discovers his struggle with suicide, she spends the majority of the story trying to convince him that his life is precious and worth living. They fall in love but even that can’t break the despair in which he has found himself.

Acknowledging that the past six months have been the best they have ever had, Louisa helps Will to die by assisted suicide. The story ends with Will leaving a small fortune for Louisa to get an education and to have a better life.

This new addition to our culture of death is toting the line once again that life isn’t worth living if it isn’t perfect. Only God can determine the state of the soul of the person who committed suicide, but we can certainly condemn the actions of the people who stand by and help the person die through assisted suicide. While some may see it as a mercy killing, it really is just murder, plain and simple.

The tune this new story carries is that it is better for you to let someone kill himself rather than suffer. The end of the story, too, carries a materialistic and selfish point. By showing Louisa “mercifully killing” this man she loved and then receiving wealth and an education because of her decision seems to say that money is better than loving and suffering with someone.

Suffering is truly part of the human experience. While all people have different types of suffering with which they deal, it is part of being human.

As Catholics, we know that suffering can even be redemptive, for yourself or those for which you offer your pain. Not only this, but true love is not easy and will cause suffering. Look at Christ’s example on the cross: God loved the world so much that he sent his only Son to suffer and die for the world.

Unlike what “Me Before You” suggests, there is beauty, dignity and goodness brought about through living and suffering here on earth.

Portraying assisted suicide as something to be desired or the action that must be taken if you truly love someone is utterly wrong. Assisted suicide says that the person’s life is no longer worth living and that death is better than life.

Life is worth living; life is beautiful and there is beauty to be found even in life’s darkest and most difficult times.

I will leave you with this quote from Blessed Mother Teresa of Calcutta: “The greatest disease in the West today is not TB or leprosy; it is being unwanted, unloved, and uncared for. We can cure physical diseases with medicine, but the only cure for loneliness, despair, and hopelessness is love. There are many in the world who are dying for a piece of bread but there are many more dying for a little love.”