The Rev. Gregory Plow, TOR, reflects on his ministries, new and old, at Franciscan 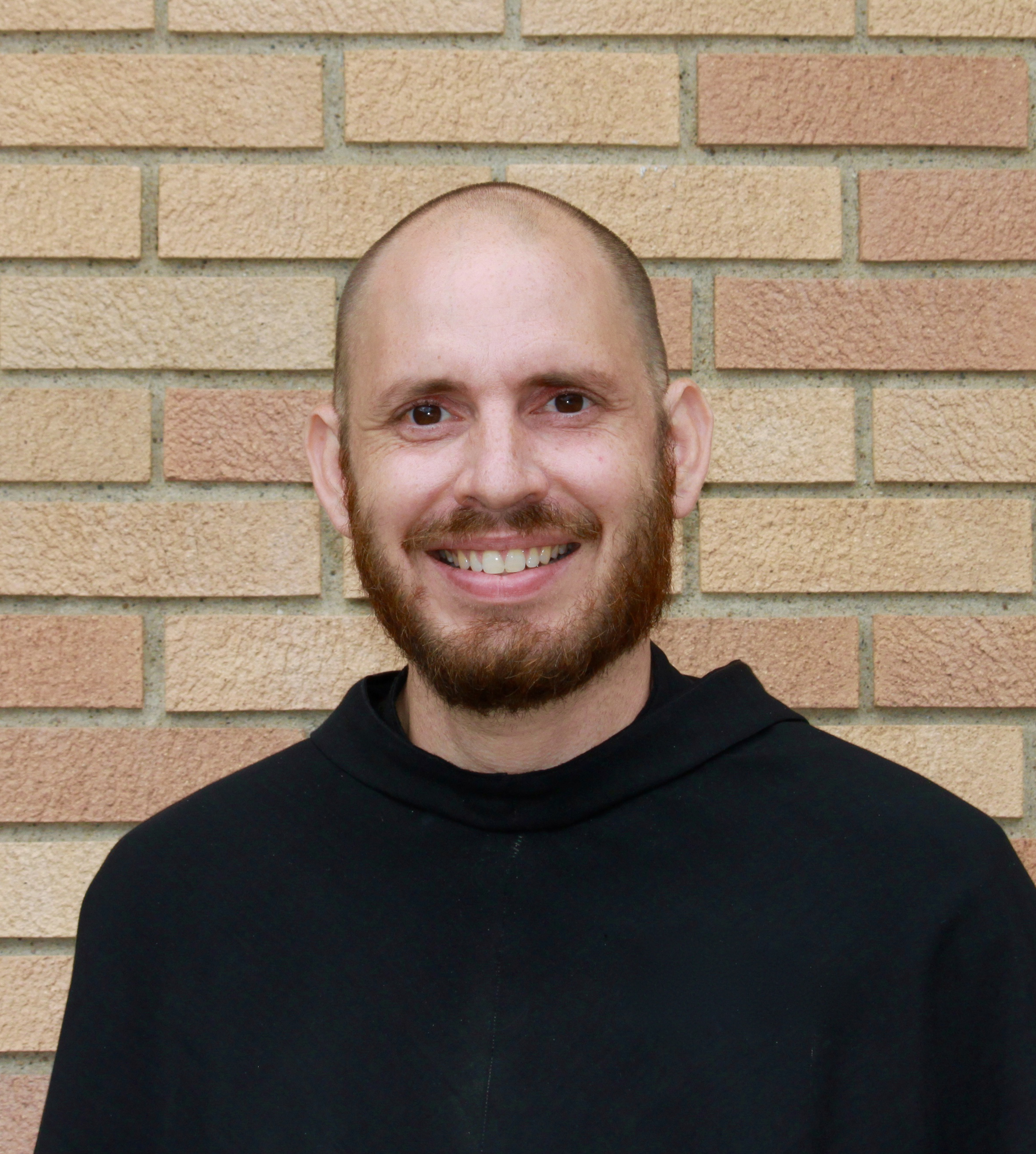 To some, he is just another friar. To some, he is the former director of household life. To others, he is the current director of the Priestly Discernment Program (PDP). The common denominator here is the Rev. Gregory Plow, TOR, who is grateful for the countless opportunities he has had to make a difference in the direction of Franciscan University, all while humbly submitting to God’s will.

Plow originally came to Franciscan University on assignment from his provincial minister for an apostolic year, which he defined as “a year after third theology in which (the seminarian) does full-time ministry before (returning) to seminary to finish the fourth year.” That apostolic year was from 2006 to 2007, during which he was a consecrated brother.

In the summer of 2008, Plow was ordained a priest, and was reassigned to Franciscan University after his ordination, where then-president of Franciscan University, the Rev. Terence Henry, TOR, appointed him to be assistant director of household life, the position he held during his apostolic year.

Plow mentioned that he never really understood the reasons why he was assigned there, but, he said, “If I had to guess, it would probably because I was an extravert and organized.”

After two more years in that position, he was promoted to director of household life.  About this position, he expressed his deep gratitude for the “privilege of being deeply involved in one of the most culture-forming and significant areas of extracurricular activities at the university,” a tradition that has endured for 40 years.

Plow expressed that he was proud to have been a part of a movement that has profoundly influenced the university’s direction, a movement he documented in “No Longer Strangers,” a work co-authored with Regina Doman in the spring of this year.

Plow mentioned that after directing household life for nine years, “a part of me felt that households would benefit from a new person with a fresh vision and different gifts from my own.”

He expressed his desire for a re-assignment within Franciscan University to its president, the Rev. Sean Sheridan, and the other friars in administration, who then assigned Plow to directing the PDP.  About this assignment, Plow recalls that he was simply “given it, and I was very willing to receive (it).”

Plow is optimistic about both the future of household life and the PDP. He believes that households will thrive under “the multiple gifts and vision of their new director, Bob Lesnefsky.”

As for the PDP, Plow is confident that “the PDP will grow,” not only in the quality of its holy men, but also in the number of those holy men.

As director of the PDP, Plow recommends “prayerful listening to God’s voice” to any young man discerning the priesthood. Specific, concrete steps he recommends to experience that “prayerful listening” are “silence in prayer, reading vocational literature (such as “To Save a Thousand Souls” by the Rev. Brett Brennan), getting to know a priest and participating in the sacraments.”  Above all, Plow believes that participation in the sacraments, the earthly channels of grace, is the best of his recommendations.