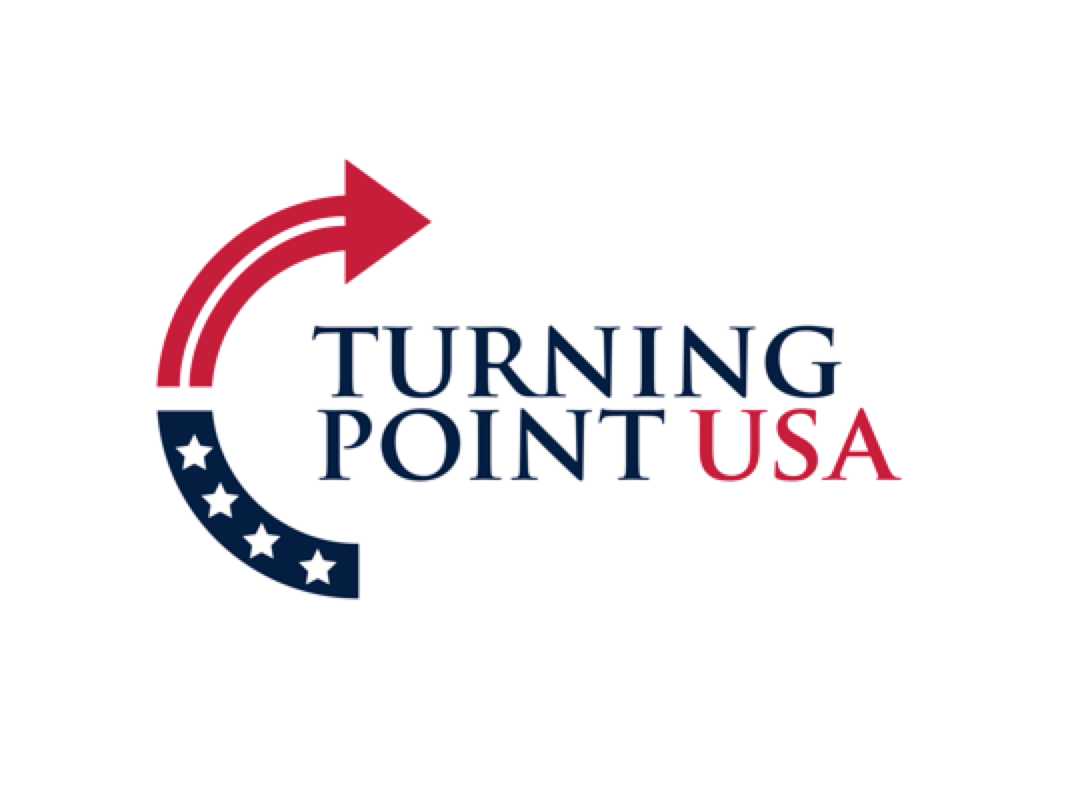 A new club has its sights set on promoting free market economics, among other issues, across the campus of Franciscan University.

Turning Point USA was founded in 2012 by an 18-year-old college student and is an activist organization that seeks to educate students on the principles of limited government and free markets, according to Franciscan University chapter founder and president Jeremiah Poff.

Poff became aware of the club after the national founder, Charlie Kirk, followed him on Twitter. Despite having never heard of Kirk or Turning Point USA before, Poff began researching the club. He quickly became fascinated by the organization’s mission and decided to begin the process of starting a chapter on campus.

Turning Point USA doesn’t focus on the typical social issues, such as abortion and marriage, although Poff acknowledges that they are very important issues. Instead, the club is based in small-scale activism and deals with issues such as free market economics and freedoms guaranteed by the Bill of Rights.

“I felt like there’s a real need to educate students about these issues,” said Poff. “Many people have a misconception about the Catholic Church’s teaching regarding economics. Capitalism has become a much maligned term and some think that it is not compatible with Church teaching, but it is.”

Poff cited St. John Paul II’s 1991 encyclical “Centiesimus Annus” as proof that capitalism and a free market economy are compatible with the Church’s teaching. In it, the pope called the free market the most effective way of responding to the needs of individual nations, as long as people were free to choose to be a part of the free market.

“The only form of economics universally condemned by the Church is socialism,” said Poff.

While at first glance, it seems like there isn’t much of a different between Turning Point USA and the well-established Young Americans for Freedom club already on campus, Poff is quick to point out the differences between the two.

“Young Americans for Freedom is focused on more of the traditional social issues, which is great,” Poff said. “We’ll do a little with the Second Amendment and other freedoms guaranteed by the Bill of Rights, but our primary focus is fiscal.”

According to Poff, he has had great conversations with Young Americans for Freedom leaders Ben Idzik and Kyle Aubert, and the clubs are looking forward to working with each other in certain projects.

Poff stated that his goal is to have a conversation with every student on campus about free market economics and to “get them thinking about what a free market can do for society.”

The club has been recognized by both the Department of Student Life and Student Government and has more than 40 students interested in joining, along with five officers that assist Poff in the club’s operations.

Any students interested in getting involved can send an email to [email protected] or send a message to their Facebook page, “Turning Point USA at Franciscan University of Steubenville.” Their next meeting is scheduled for Oct. 16 at 10 p.m. in the International Lounge.