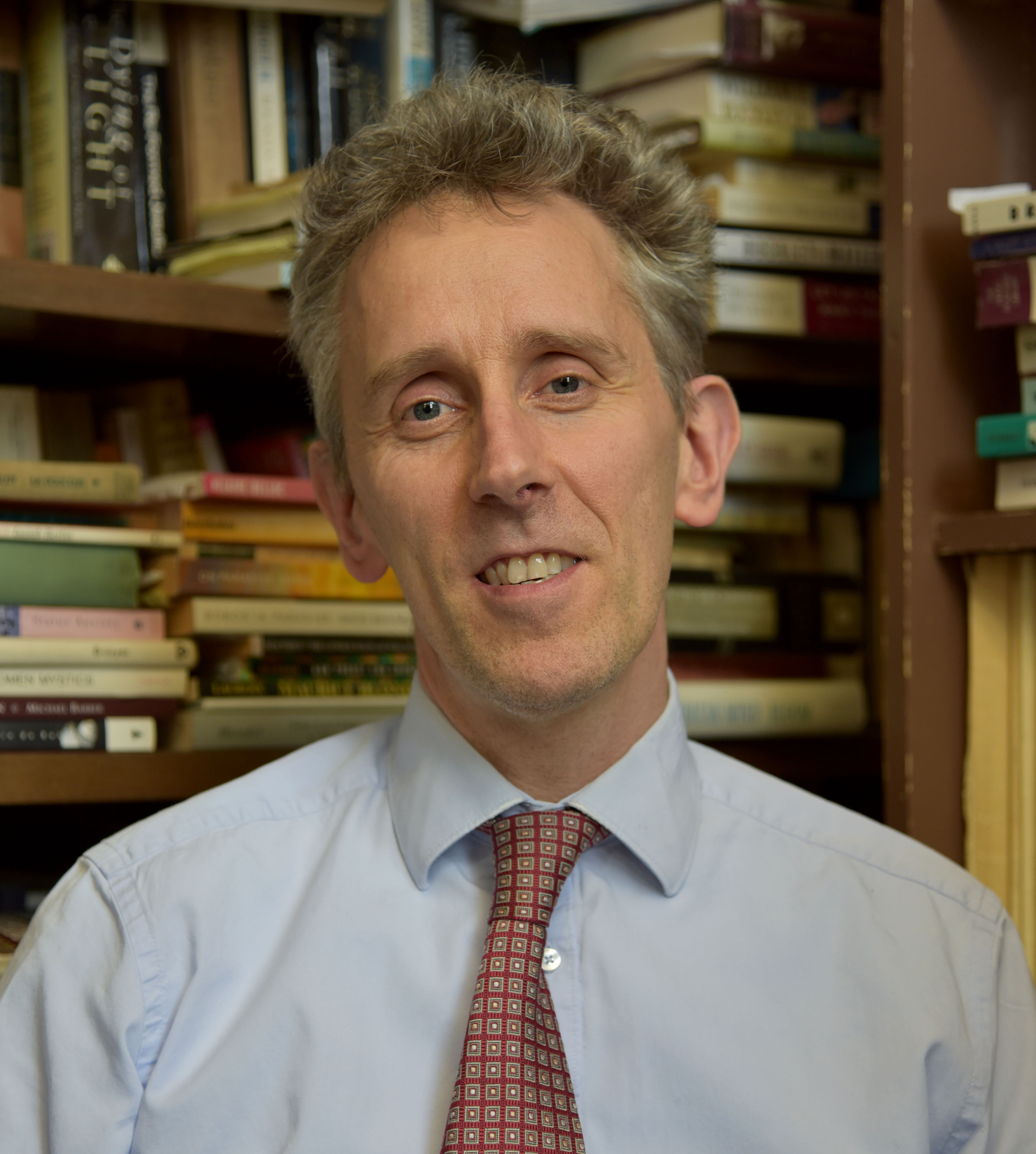 William Newton, Ph.D., STL, MTS, said that he is spending a semester on Franciscan University’s main campus in order to better the Austrian Program by experiencing the mission of the university lived out by students and faculty in Steubenville.

“There is a desire to integrate the Austrian experience to the whole university,” said Newton.

He said that he hopes to promote a more parallel environment of a faithfully dedicated community in Austria.

Newton, who is teaching sacraments, theology of Christ and great Catholic thinkers courses this semester, is a familiar face to many Franciscan students because he has been teaching theology courses on the Gaming campus since 2009.

He said, “There was a kind of positive challenge of bringing theology and truth of the Catholic Church to people coming over from different majors and to a greater number of people.”

Newton is already very popular on campus because many students have said that his theology classes in Austria had a big impact on their lives.

“Especially in the corridor, it is hard to go from one place to another because I keep meeting people,” he said.

Newton is originally from England and traveled around the world for many years. He earned his bachelor’s degree in geography from the University of London and went on to study planetary observation at the Imperial College. For the next 10 years, he worked in the scientific field.

Newton said that he has always been interested in theology, so after earning his doctorate from John Paul II Institute in Australia, he decided to pursue his passion in theology. From 2005-2013, Newton worked with the International Theological Institute and published numerous theological papers.

He said that this is the first time the Newton family has lived in the United States, and they will be returning to Gaming in the fall.

There are a few challenges such as confusing road signs and a bizarre shopping culture, but for the most part his family is enjoying the new culture and adventure, Newton explained. He said that his children are especially embracing the change of environment and are getting to know many of the Franciscan students, some of whom they remember from years past.

Newton currently resides with his family in Assisi Heights.